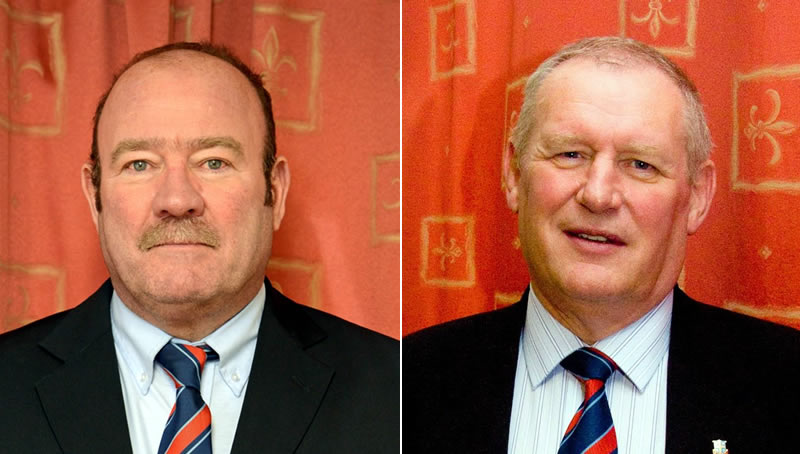 NOTICE IS HEREBY GIVEN that the ANNUAL GENERAL MEETING will be held at Gateshead Rugby Football Club, Hedley Lawson Park, Eastwood Gardens, Low Fell, Gateshead, NE9 5UB on Thursday 11 July 2019 at 20.30 hr in the The Dolphin Suite.

The full Agenda, Minutes of the 2018 AGM and the updated Constitution and By-laws have been sent to Members.