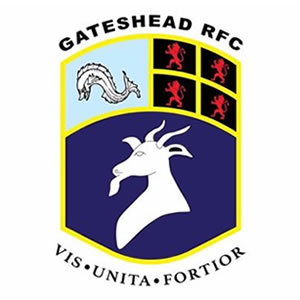 CLUB STATEMENT.
Following the news that two of our young players have tested positive for Covid 19, one training with the senior players on Thursday 3rd September and one playing touch on the same night. Also the player who was playing touch also spent a short period in the bar between 8pm and about 8.40pm.
Both myself and Harry Grey have tried in vain to get suitable advice from the track and trace people and the 111 service today we were basically told just look at the government website.
So whilst doing so the advice hinges around face to face contact. One metre or less for more than one minute, and less than two metres for more than 15 minutes. So whilst we all know to what level we did or did not fall into which category we have had a meeting of the general committee tonight to discuss.
We have three categories:
1. The senior players who were training on the top pitch.
2. The touch players on the bottom pitch
3. The people sitting in the bar with the touch rugby player.
So we have come to a decision. Whilst the decision to self-isolate has to be made by each individual and we all know whether or not we breached the guidelines mentioned above. So we are asking that the players who were in the senior players training pod, the touch rugby players(myself and secretary Harry Grey included) and the people sitting around the table with the young touch player not to attend the club until Thursday 17th September. Some people may think that this is a little over the top but we feel that we must show an example in this very difficult situation.
We must also remind everyone that the rules about numbers of people at tables including numbers of households at one table and not moving seats to add to the tables already laid out must be adhered to. Gateshead council have already announced today that they will be visiting premises to see if they are following the government guidelines. So we must make sure we are doing exactly this. If the lounge is full then there is plenty of room in the bar & hall.

My apologies for being long winded but these are very strange times and we must all pull together to get through it.

Arrangements are in place to have the lounge and hall deep cleaned and the club will reopen on Wednesday 9th September.